How To Climb The Brick Wall Of Writer’s Block 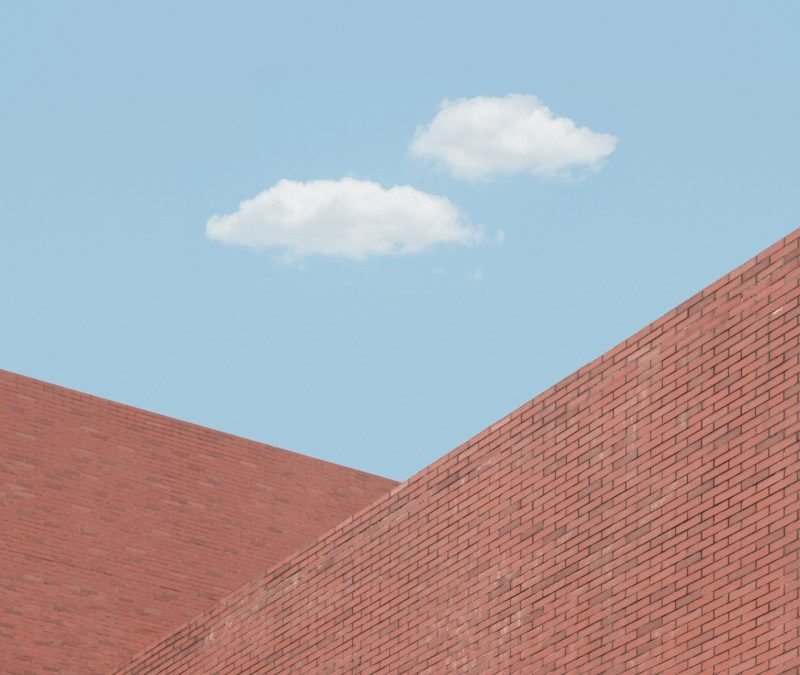 The basic understanding people have of writer’s block is that it’s the temporary failure to put words on paper and create new ideas.

Surely there must be a reason we writers can suddenly experience this loss of ability? Maybe it is down to timing, or fear or even lack of structure?

Or is writer’s block merely an excuse?

You never hear doctors suffering from diagnosis block, so why does it only seem to be writers who experience this?

Simple – it is an excuse you make up in your own head. The wall is not made up of bricks, in fact, there isn’t even a wall. By believing in the lie you tell yourself, you allow that lie to become real.

You convince yourself that there must be some dark force working against you, to stop you from creating new and exciting content.

When we think we are blocked, we become blocked.

The focus revolves around what you can’t do, instead of taking a step back and attacking from another angle.

The following points could be what you are actually experiencing when you feel as though you have writer’s block:

It won’t necessarily be the same problem and solution for every writer, after all, everybody has their own approach to writing.

Having said that, the list above is common amongst many creatives. If we are not putting pressure on ourselves then the pressure or fear comes from other sources.

It’s the way the job works. Nevertheless, there are a few tricks to try and combat that dreaded feeling of writer’s block.

There are also a few other simpler things you can try like;

Sometimes the thing that works best for people is to just write. Don’t over-think it and don’t make it harder than it needs to be. Start putting words on paper and see what happens.

At the end of the day, it’s the first draft so you can always make amendments. The difference between a professional writer and an amateur writer is one gets stuck and the other pushes through.

I’ll let you work out which is which.

The Beauty Of Choice

Luckily, there are many solutions out there, such as working with a copywriter who can give you that helping hand.

Universal Web Design has a team of professional copywriters who can create and publish amazing content on your behalf.

To find out more about our content production service, get in touch today!