Social Media Is Prepared For 2018, But Are You? 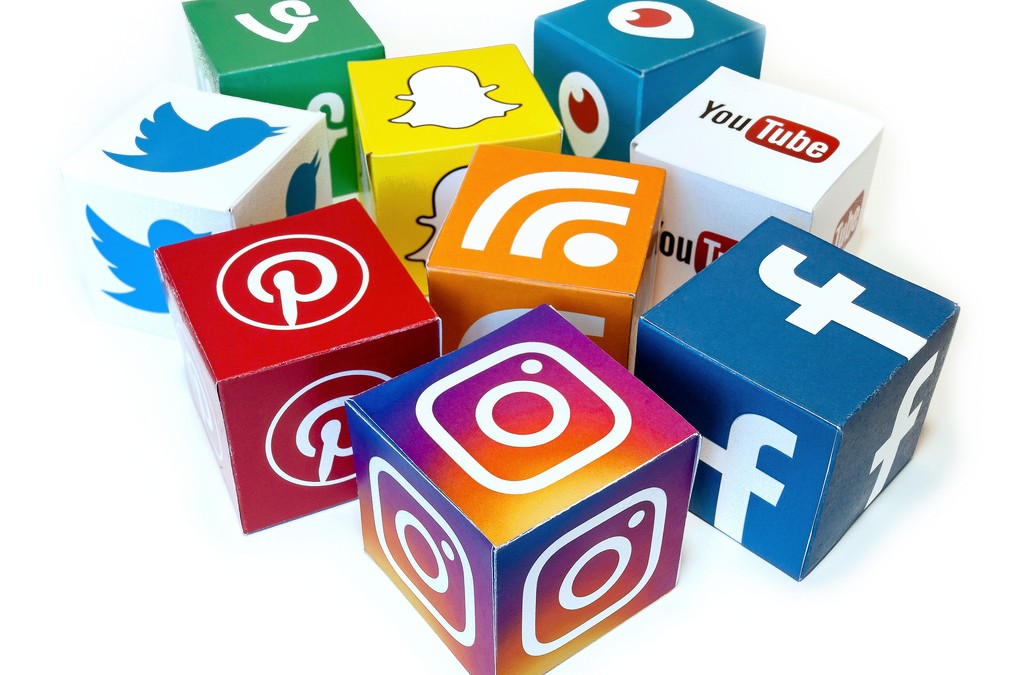 The online world of Social Media will look to follow on from a successful 2017, where roughly a third of the 7.6 billion global population were social-media users – with around a quarter having Facebook accounts. This fact tells us that Social Media is continuously growing and as a result is changing the world we live in through 2018 and beyond.

In a reality sense, Social Media has used its power to change the way business people experience the world. Where once upon a time you may have to troll through websites to see what you’re looking for, or even read the the newspaper for the latests goings on, Social Media has stepped the process up a gear, with easy information right in front of your very eyes – you can follow, like or share what you want, when you want.

For example, the fall-out from the US election, Brexit and a UK general election all shaped the previous year of 2017 and those huge events were, in turn, shaped by social media. 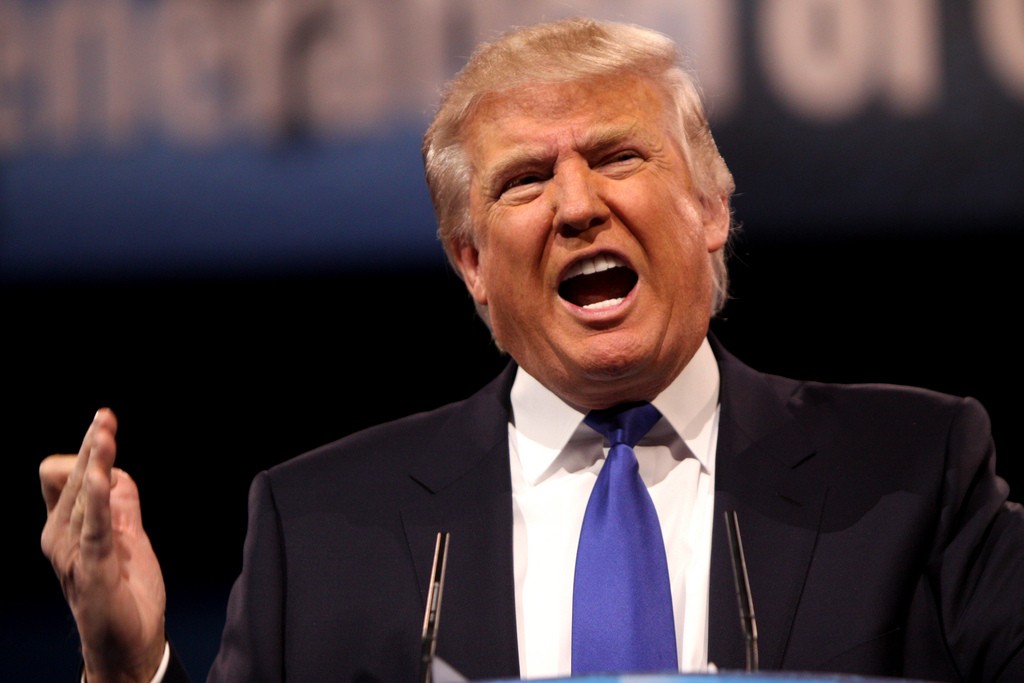 This proved beneficial for Donald Trump especially, his and Hillary Clinton’s campaign challenge to become the next president of the United States of America resulted in $81m spent on Facebook advertising alone.

Here in the UK, Labour’s better-than-expected in the general election results were largely down to their social-media exploits. For some observers, social media has become the most influential factor in political decision-making, with a younger audience of voters having much more interest via the powerful tool of social platforms.

As mentioned above and as we all know, in this day and age it’s not too hard to find what you’re looking for on the internet. However, one approach that looks set to grow further in 2018 is advertising revenue. Again, this approach is there right in front of you, whether you like it or not.

This business model is well established, all you have to do is create a social-media platform people like, and find a good way of selling ad inventory on it. In addition, the General Data Protection Regulation will come into effect in May, this will have a very positive impact on social-media advertising. You may have noticed Facebook’s commendable changes to data collection and personalised ads – that will extend across all platforms and add transparency.

If your Business isn’t on Social Media,

then what are you waiting for?!

Here at Universal Web Design, we have a designated Social Media Manager that is an expert in channelling all types of businesses and industries into the area of online platforms, which in turn takes the pressure off you and giving you time to focus on other equally important areas of your business. The depth in which connections can be made with your audience are important to us, we can put a plan into place of how best to utilise your presence in the Social Media world. 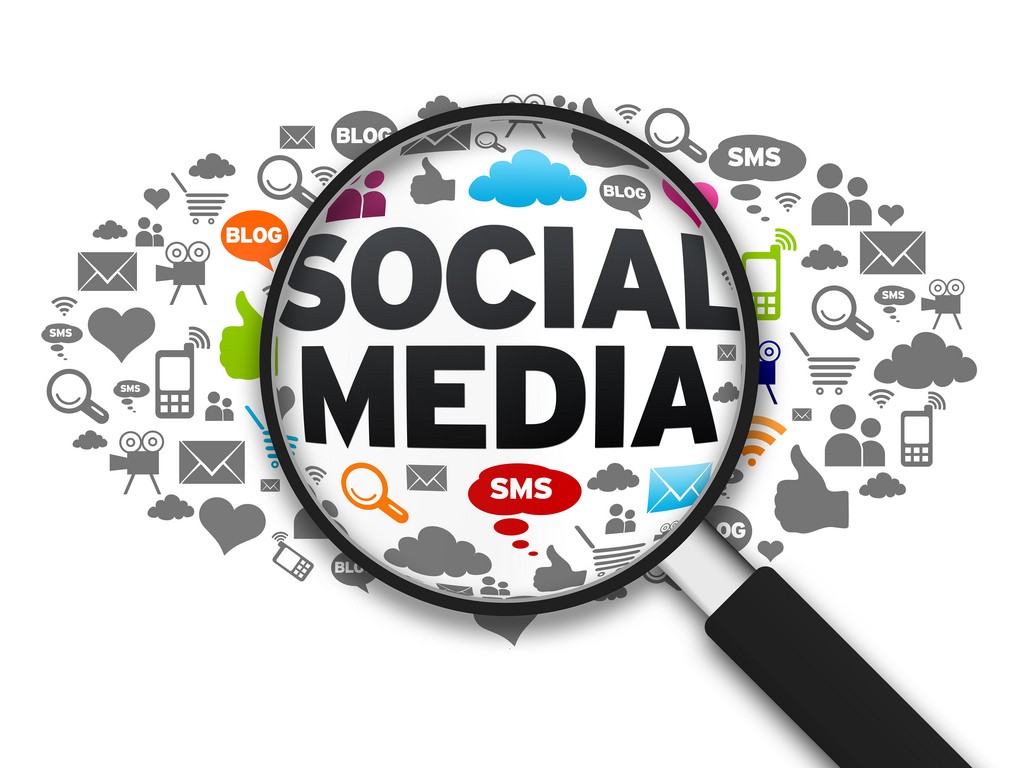 All of our social media marketing services at Universal Web Design are tailored to meet your requirements, no matter what they are – seven days a week, day and night – once your campaign has gone live, we will then closely track, measure and assess its success.

The beautiful thing about Social Media is that now it’s here in it’s full entirety, it’s not going anywhere into the abyss. If anything the attraction and popularity of Social Media generally will help you in so many different ways than you’re used to.

A Social Media campaign plan that is updated daily and attracting those all important likes or audiences with us, will simply show that no one can ignore you in the business world any longer.

You can get in contact today at Universal Web Design on 01206 588 000 and speak to one of our business developers, where they will be only too happy to help you get your business on its feet and running past your competitors. Alternatively you can email us on sales@universalwebdesign.co.uk for all your Social Media business needs.